Why The First 1,000 Days Really Matter

The seeds of Baby’s health are planted in utero, and they continue to grow throughout early childhood. Here’s how “the first 1000 days” impacts mental and physical well-being.

Achieving mental and physical health is a lifelong endeavor. But did you know that “the first 1,000 days” of a person’s life – which stretches from conception to two years – is the most critical for brain, body, metabolism, and immune system development? Malnutrition during this time is linked to a host of health issues, ranging from obesity to stunted growth. Here’s everything you need to know about the first 1,000 days.

According to non-profit organization 1,000 Days, a baby’s brain already contains 10 billion cells during the 24th week of pregnancy – and these cells thrive on nutrition from the mother. If she’s not eating enough calories or nutrients, the brain won’t form properly, which may lead to developmental delays and birth defects.

A baby’s brain continues to develop after he’s born, especially during the first few years of life. In fact, the brain makes 700 neural connections per second during age one, and it reaches 80% of adult brain size by age two, says Evelyn Rusli, co-founder of an organic baby food brand called Yumi, which was developed with the first 1,000 days in mind. Again, the nutrition a child receives plays a major role.

“Babies are built for nutrition. It’s the fuel for growth and development in the brain” says Lucy Sullivan, Executive Director of 1,000 Days. Sullivan says chronic malnutrition in utero or early childhood may cause to stunting, or a failure to thrive. This irreversible condition negatively impacts brain function, IQ, and the immune system. Stunting is also associated with a greater risk of diabetes, cancer, or other diseases.

On the other hand, if an infant receives excess nutrition (too much unhealthy foods) in the first 1,000 days of life, they’re more likely to have future weight issues or heart health problems. Gaining too much weight too fast “could predispose children to a lifelong struggle with obesity – plus diseases that are associated with obesity like diabetes or heart disease,” says Sullivan.

Must-haves for your diaper bag

For new parents, forgetting to pack diapers or wipes can be unnerving when you’re out and about with a baby. Never get caught empty-handed with these parent-tested tips for the most important things to keep in your diaper bag – such as an extra change of clothes for baby! 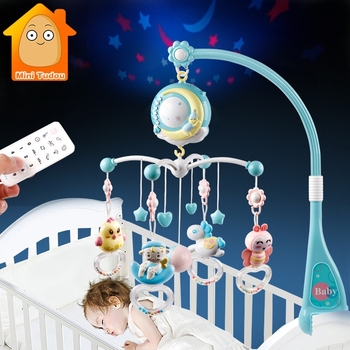 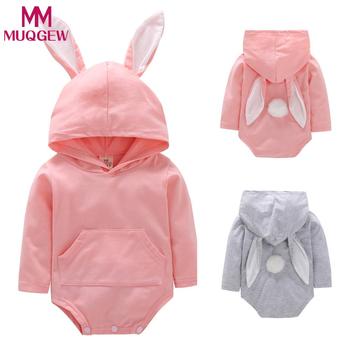 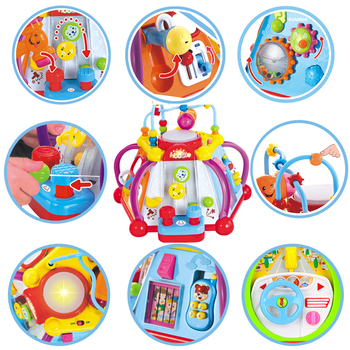 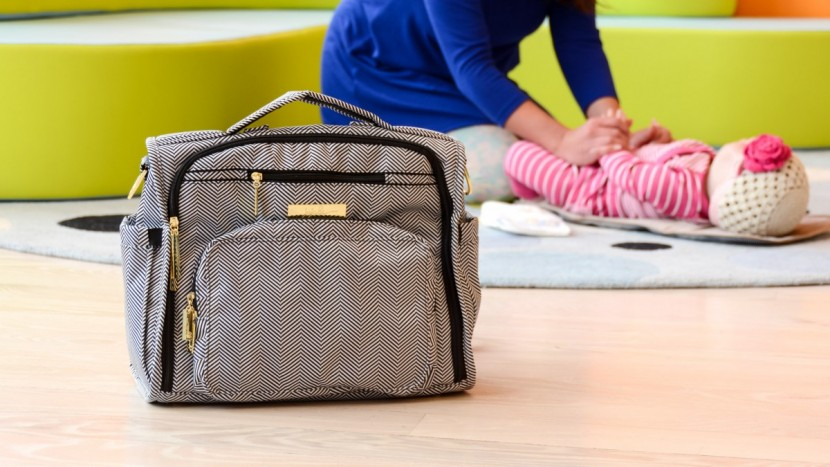 Must-haves for your diaper bag

For new parents, forgetting to pack diapers or wipes can be unnerving when you’re out and about with a baby. Never get caught empty-handed with these parent-tested tips for the most important things to keep in your diaper bag – such as an extra change of clothes for baby! 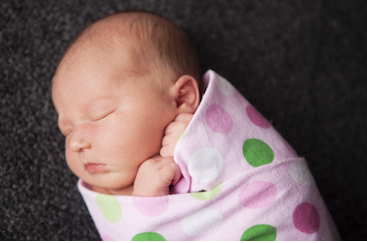 What does it mean to swaddle a baby? Swaddling is the art of snugly wrapping a baby in a blanket for warmth and security. It can keep your baby from being disturbed by her own startle reflex, and it can help her stay warm and toasty for the first few... 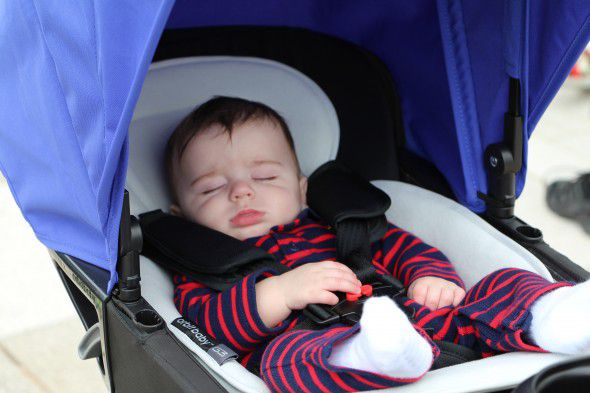 How to pick the right stroller for your baby